Turmeric is the root component of Curcuma longa plant. It has a brown tough outer skin and a deep orange sunset flesh. It has a slightly peppery and bitter taste with a distinct strong fragrance. In Thailand, there are two main varieties of turmeric : white and yellow, but the yellow one is more widely used in culinary cuisine in East Asia, especially in curries. Turmeric is high in curcumin, a powerful anti-inflammatory and antioxidant agents. Many studies have shown that turmeric can help fight against Helicobacter pylori, a bacteria that causes stomach ulcers, treat various inflammatory bowel disease (IBD), provide relief for rheumatoid arthritis and cystic fibrosis, improve liver detoxification function, reduce blood cholesterol level, provide protection against Alzheimer’s disease and lower the risk of many cancers including lung, breast, prostate, intestinal, colon and pancreatic cancer. Turmeric is high in manganese and iron. And if you have left over turmeric, simply bake the turmeric at ≤95 degrees Celsius until dried, ground them into powder and store in airtight containers. Do not expose the turmeric to direct sunlight as this would destroy the curcuminoids, nor store them for too long as this could reduce the levels of essential oils such as turmerone, zingiberene and borneol. 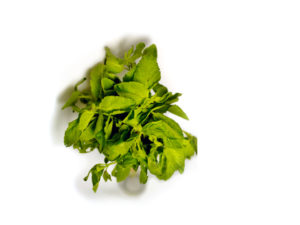 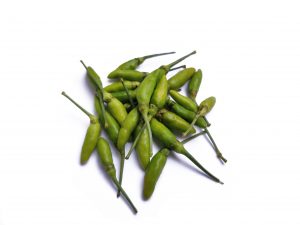 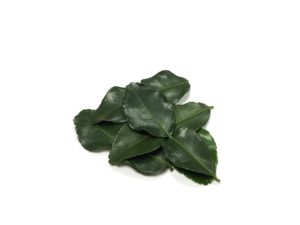 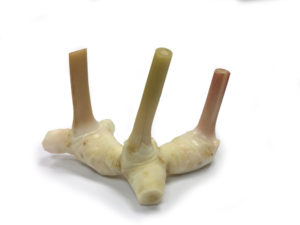 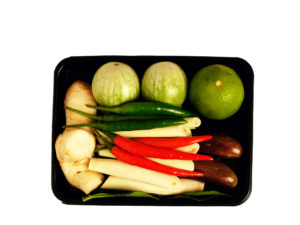 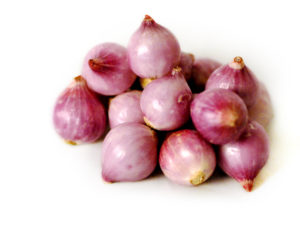 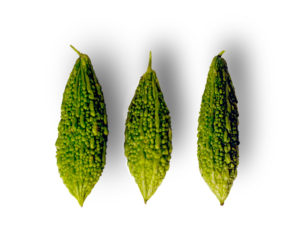 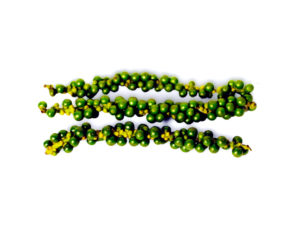